Spektrum bind on IO board 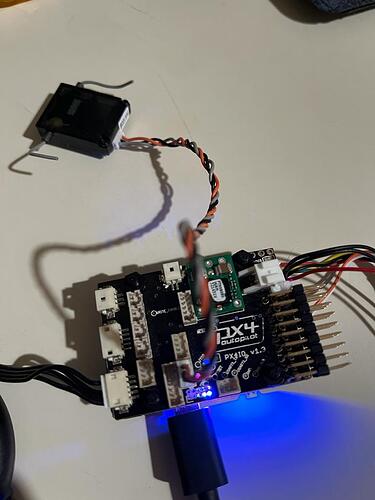 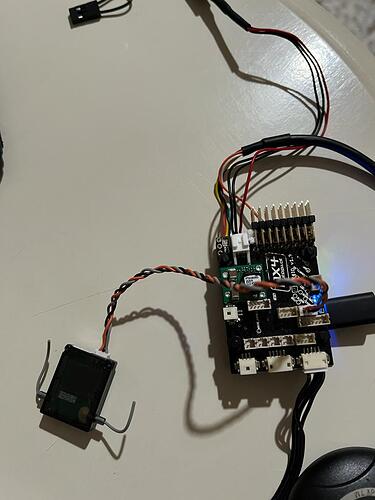 In the past, I would bind the satellite connected to the Rx first to make sure it’s bound correctly. Sometimes I go as far as connecting servos to test. Once binding is confirmed, then I connect it directly to the FC and use QGC to calibrate. I don’t remember off the top of my head how many actual channels become available when it’s just the satellite is connected, i.e. if your Tx has more than eight channels, those upper channels may not work, but QGC should be able to confirm.