What is this error?

Dispite not being able to make QGC and Pixhawk 4 talk to each other, I thought about giving it another go and see what happens. I connected the Pixhawk to my PC (Windows 7) and noticed a differently named port: 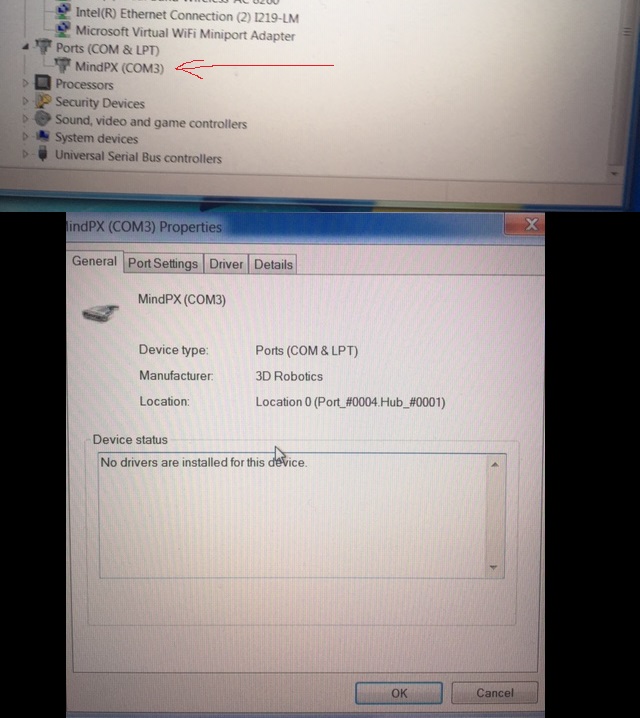 So windows clearly had some idea what it was connecting to. I turned QGC on and then this happened: 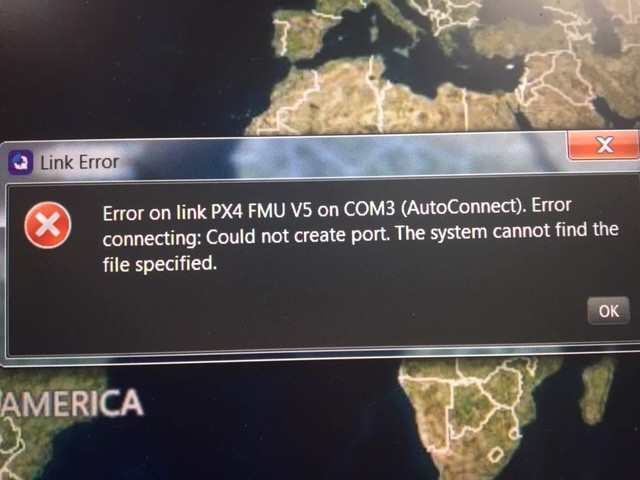 What is this error, what does it mean?

UPDATE: QGC notified me of an update release so I downloaded that and installed it. Now it looks like it finally recognised my Pixhawk

Are you asking me to post about all problems I’m having with PX4 and QGC in one single thread?

Are you asking me to, for example, post all driver related problems in one thread about driver problems?

What I am asking is to not post the same problem in forums, and Slack and Gitter and …