We continue working towards the 1.10 release, we are trying to lock things down to cut the release. This release introduces a lot of architecture changes and some hardware integrations.

Pixhawk used to send RC override mavlink messages, this was added about a year ago, to enable using a SITL / Pixhawk as RC input, somehow RC traveled from one drone to another (a wild guess) disabled for now. Disabled in master.

We’ve been fixing some issues on VTOL lately, currently working again on the rally point issue, needs time to improve and to merge. Airspeed sensor/selector follow-up PR where we enable RC selector device, to be used on control loop. Cannot be used now. Needs testing.

No direct update, some items from above apply.

Final changes, too risky for release.

Only 1 pr that was a bug fix

No major updates, two weeks ago big update went in, collision prevention improved, by improving safety you couldn’t fly towards no sensor data directions. Added PR to explicitly add allow to fly to directions where no sensor data.

Julian: RC failsafes, do we test this? Yes, there is a test card: https://dev.px4.io/master/en/test_cards/mc_04_failsafe_testing.html

What got merged last week

What’s still in the queue for this week

This is the section where we discuss open PRs / Issues

Reduce number of airframes and maybe remove existing ones

Matthieu, Major improvements between 1.9 and 1.10, is there any difference?

DShot is ready, do we want this to be part of the release?

Martina, Avoidance is broken on current master due to update on gazebo. We are tracking what happened. Avoidance master is broken

Community members who want to help

Results from the quick poll on the call

Do you like the dev call in general? (yes/no) 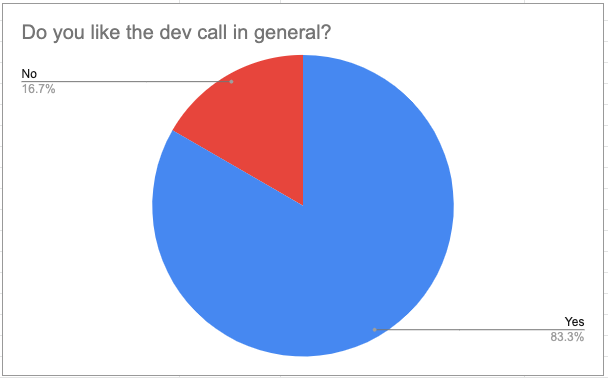 Do you think the dev call adds anything useful to your day-to-day? (please rate 1 - 5) 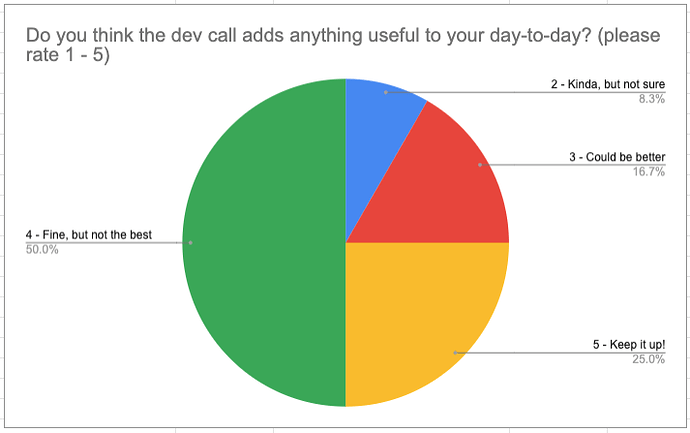 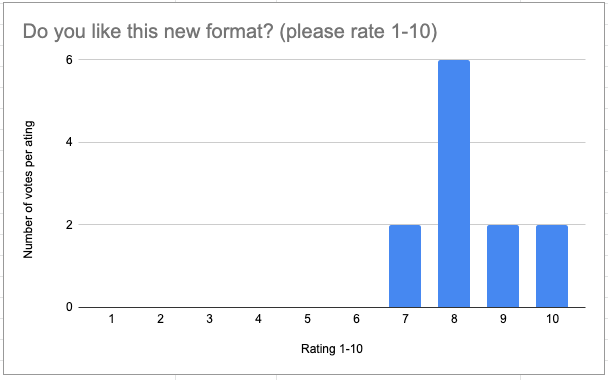