Hello and thank you to all ahead of time for any help,

I am currently assembling a HolyBro S500 v2 kit with the hopes of using a Spektrum DX6e transmitter and a AR620 or SPM4650 receiver. I had feverishly ordered everything thinking I had everything I needed until I came upon using the DSM/SPKT connector for the receiver. Closer inspection of the kit upon arrival yielded a cluster of wires that weren’t intuitively usable with a Spektrum receiver. According to the PX4 documentation from this link, Radio Systems · PX4 v1.9.0 User Guide, all Spektrum DSM RC receivers are compatible and must be connected to the SPKT/DSM input.

With the understanding that the cables have to connect via the SPKT/DSM port, I thought there would be a turnkey cable available from HolyBro/ Spektrum with the kit but that does not seem to be the case. For hooking up the receivers, I searched the forums and looked at the Pixhawk 2 and Pixhawk 4 pinouts. The number of pins went from three on the Pixhawk 2 to five on the Pixhawk 4. I am currently continuing forward with trying to make a custom wire with a 5 pin JST-GH connector to 4 pin JST-GH connector to the SPKT/DSM port, but am unsure about which of the new pins are necessary. I know that there were initial SRXL2 incompatibilities with Pixhawk that have been resolved since its release.

Would this be an appropriate connection for the Pixhawk 4 and a Spektrum receiver or have I missed the boat entirely?

Any circumferential information, sources, or advice would be appreciated as the PX4 documentation did not specify any recommended Spektrum transmitter/receiver pairs so this would be a chance to expand upon that.

Hey !
I have the very same question using R-XSR receivers from FrSky.
Did you find the answer ?

I bought the PX4 Vision which provides several cables to connect to the DSM/SBUS connector on the Pixhawk.
But the 4 cables used that are coming from the R-XSR are the following one:

or it seems that I should use the SBUS_OUT to send command to the Pixhawk4.

Did you just rewire the connector ?

I believe the connection I provided is correct. However, the Spektrum RX require two cables totaling $30 in order to update. One of them I don’t have so I went with FrSky setup instead.

This wiring diagram from the documentation shows that you should be connecting to the DSM/SBUS RC or PPM RC with your receiver.
https://docs.px4.io/master/en/assembly/quick_start_pixhawk4.html

Your receiver is both an S.Bus and CPPM. The default signal is CPPM according to the manual I found here: https://www.frsky-rc.com/wp-content/uploads/Downloads/Manual/R-XSR/R-XSR%20ACCST%20-Manual.pdf

You can change the signal by following the video on this page: 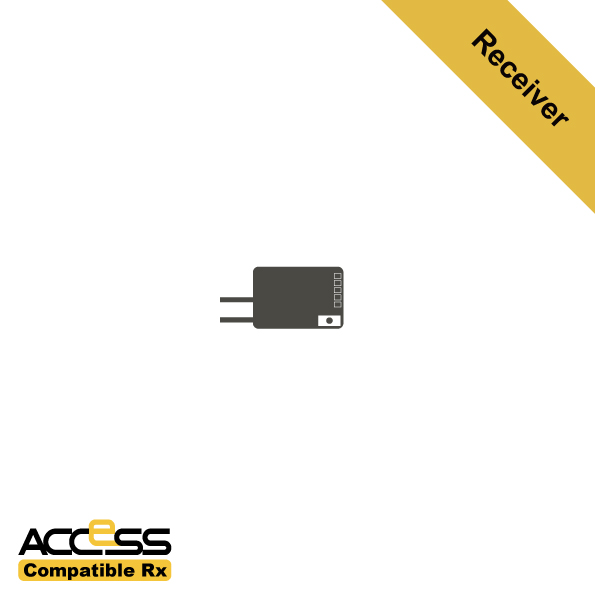 FrSky ultra mini receiver R-XSR is the evolution of FrSky full range XSR receiver. The R-XSR is a standalone receiver with all the functions of XSR

You do not need to worry about S-Port (Smart Port) unless you want the telemetry broadcast from the RX too. Tutorials on how to connect telemetry this can be found here: FrSky Telemetry · PX4 v1.9.0 User Guide

I believe SBUS_IN is not used unless you are setting up a Master/Slave connection with another RX.

I think GND,+5V, and SBUS_OUT on the RX side is all you will need but whether you use the DSM/SBUS RC or the PPM RC with the Pixhawk is up to you.

Here is an interesting article if you would like more than enough info on telemetry signals:

Simulink blocks to get data from a receiver and set data to be sent to the remote controller through the telemetry channel. S.BUS, Smart Port and F.Port block support respective protocols.

I hope you found this informative and helpful. Feel free to follow up with either your success or failure as it will certainly help anyone in the future.

Sorry for delay, but thanks Chris your answer did help me a lot !