Anybody knows How can I run HITL simulation for Pilot Pi(or navio2)? many thanks. 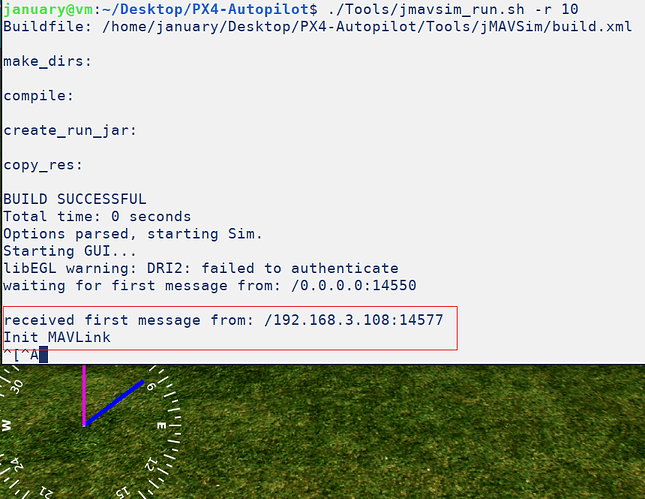 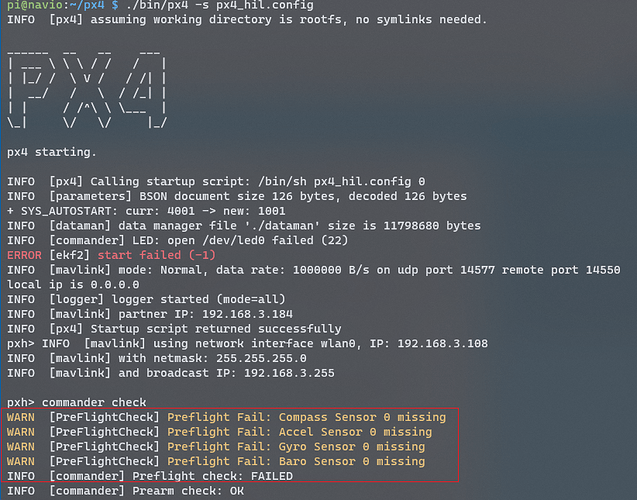 Hi @january147 , I’m also trying to run HITL, but on BeagleBoneBlue. There’s no px4_hitl.config for BBB so I’m trying to adapt the one for Pi. What I found and it might help you is that actual flag should be -h not -hil according to doc (System · PX4 Developer Guide)
Please try to change to:

When I changed this I’m not receiving Preflight Fails, but still I don’t see the sensors messages. I wonder if it’s my wrong connection setting or something else?

Please let me know if that helps.

BTW In QGC I’m having problems with missing parameters, like mentioned in this post. I wonder if you observe the same. When I do

from console indeed I see that they’re missing.

Thanks, it works using “-h” instead of “-hil”. PX4 runing on rpi now received sensor data from jmavsim. However, The drone still won’t take off.
When I inputed commander take off in the px4 shell, it said

Then I connected QGC to PX4 through jMAVsim. I’ve got error “some components doesn’t setup”, such as sensors, radio and Flight modes. when I tried “takeoff” in QGC, it said “vehicle position not known”. Only “Arm” in QGC seems to work. 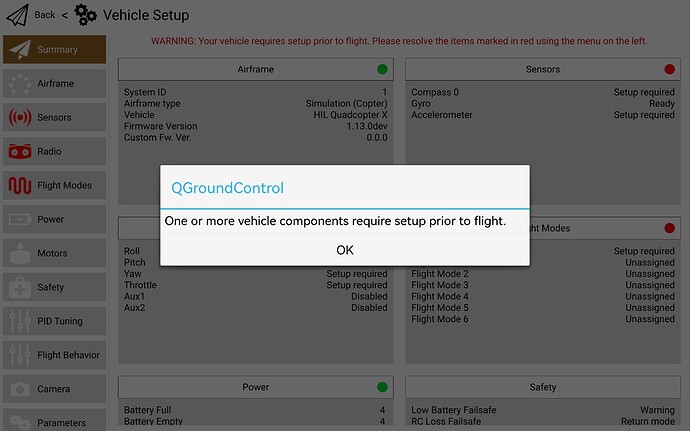 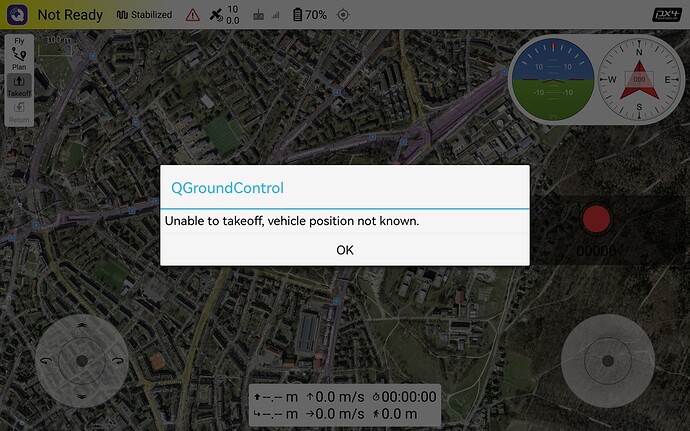 When I typed “cammander takeoff” in the PX4 shell again, it still didn’t work but gave no reason.

Yes, I added those params to “*.config” file using the following commands.

This is strange because e.g. I disabled last two:

Have you made any progress? 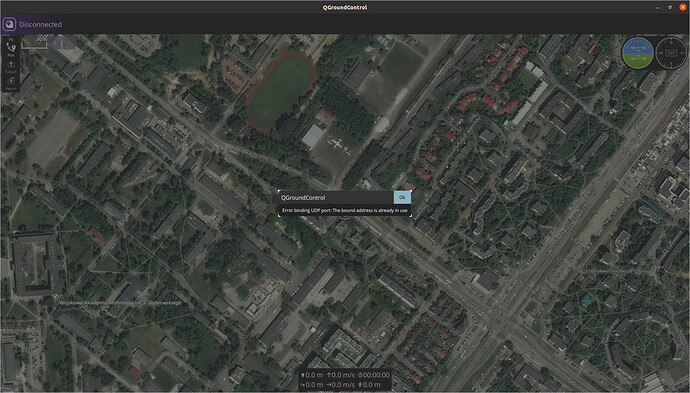 Screenshot from 2022-01-14 12-17-321850×1055 527 KB
It’s not clear to me if I should better change this in mavlink module and jMAVSim and leave this number to QGC or I should change the default port for QGC or do something else. The default scheme assumes serial communication between the board and simulator (Hardware in the Loop Simulation \(HITL\) | PX4 User Guide)
Dave_Mansfield February 24, 2022, 9:08am #9

Hey man you made any progress, i am trying to use a custom flight controller and gazebo and having similar errors. My main issue is trying to get the hil sensors to start

I’ve managed to run HITL in jMAVSim, but still can’t achieve stable take off in Gazebo