Which should i use mavros or px4_ros_com

Basically, PX4 uses a protocal called “Mavlink” to exchange messages. It’s the same protocol that is decoded when you use QGroundControl, or connect to it with the mavlinkshell Python script, for example.

To connect it with ROS, there are two ways in theory:

Now, in practice, here is my EXTREMELY biased view:

I really wanted to use ROS 2, and on the PX4 website, they say it’s the preferred way of doing it. So I gave it a try, and had a horrible experience with everything. Here are my reasons:

So yeah, since you seem like a beginner (like me), stick to Mavros and ROS1 for now. It will probably make your life easier.

alright, thanks for the answer.
before, I really want to use ROS2 directly to PX4. But, as you said it’s so hard to search for examples of using fastRTPS and so on. So I think I should use mavros instead.
for using mavros is it only can be done in ROS 1?
did you have any recomendation videos or github repo for mavros example?

No idea if it’s possible to use Mavros with ROS2 at the moment. Maybe, but you’ll be going to use something that will be on early stages of development and again, any problem you find you’ll have to deal with it alone.
For Mavros with ROS1, I think the documentation on how to install it on the px4 website is probably the best you’re gonna get

yeah, from the changelog it’s possible but at the moment it is still Alpha release 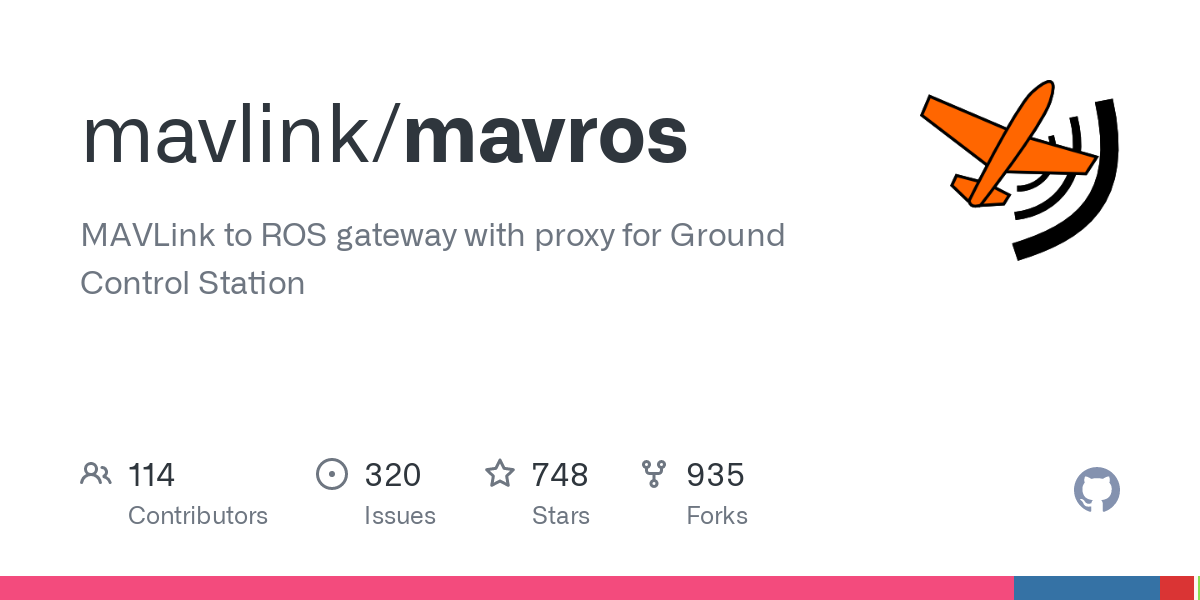 thanks again for the answer