UDP not connecting over default port for PX4 using MAVROS

So I’m trying to get a offboard script to communicate via MAVROS using UDP. but when I run the roslaunch mavros px4.launch fcu_url:=udp://@ its not connecting when I check the diagnostics topic. TCP connects fine but I can’t seem to get a heartbeat over UDP.

I’ve tried different versions of the same command as well:

Which one is that? And how is it connected to the computer?

And that’s the issue isn’t it? I just checked the specs and it states it has TCP stack but not that it has a UDP stack. And now that I look at it the 6789 port is probably the only port open on it as that is the one engraved in the back.

Do you have docs of this module?

No I can’t seem to find any or anyone who knows where they might be. as for the module it self its only has near unreadable chines branding on it and the name,pw,ip and TCP port on the back.

however a nmap scan of the ports revealed that except for the 6789/tcp port a UDP port for dhcps is open on 67.

Mannaged to track it down:

It sounds like you should try to connect to port 6789 over TCP (and not UDP) then. Does that work?

Yes TCP works. I now have flashed one of the wifi chips with the software from the docs. Is there a way tot tell the FCU which of the ports to use via its parameters or something, because it now seems to listen to the TCP port? Even the auto discover from the QGC does not find it on the network over udp on the flashed chip. both moduls are running in AP mode.

So after asking on slack it seems the last issue was that the baud rate of the module did not match the that of the old module. after changing that in parameters everything started to work. I also moved the module to telem 2.

While I was on Linux this part of the issue helped me solve my problem. 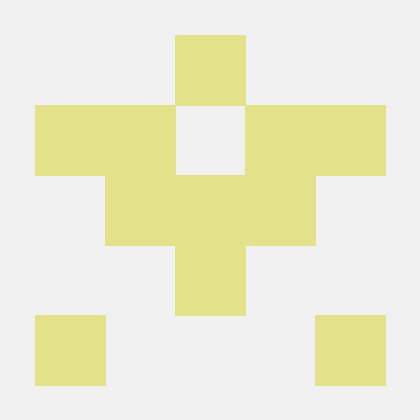 Issue: Setting Windows for use with WiFi ESP8266 connection

Nice thx for the notes. Are the docs on px4.io correct and up to date? If not I’d appreciate pointers about what’s wrong or pull requests would be even better.