Questionable amount of vibrations on Lumenier Danaus with Pixhawk Mini

Hi guys.
I have just finished assembling a new Quad intended for indoor flight using the Lumenier Danaus and the 3DR Pixhawk Mini. The build materials are listed below and pictures can be found in the end of the post.

The PX4 firmware has been updated to the latest commit from the master branch on git and build with px4fmu-v3_default. After updating all sensors has been recalibrated successfully.
However when taking off the frame sounds like it is vibrating a lot and by looking at the Ulog this is also clear from the Accelerometer z-axis measurements.

The full log can be seen here: http://logs.px4.io/plot_app?log=8f4fdd9f-2a16-4f24-bd47-4d659fbcab40
Another longer flight with slight joystick movement can be seen here: http://logs.px4.io/plot_app?log=1f20be63-73ce-425a-b62f-20685089d58b
I have used the foam that came with the Pixhawk but no other vibration dampeners has been used.
A video in where the vibrations can hopefully be heard can be seen here: https://www.youtube.com/watch?v=n-9xaUxAfTY
Please notice how the vibrational sound seems to change slightly now and then (some higher pitch notes), which might indicate some of the part resonating. Any clue and suggestions? 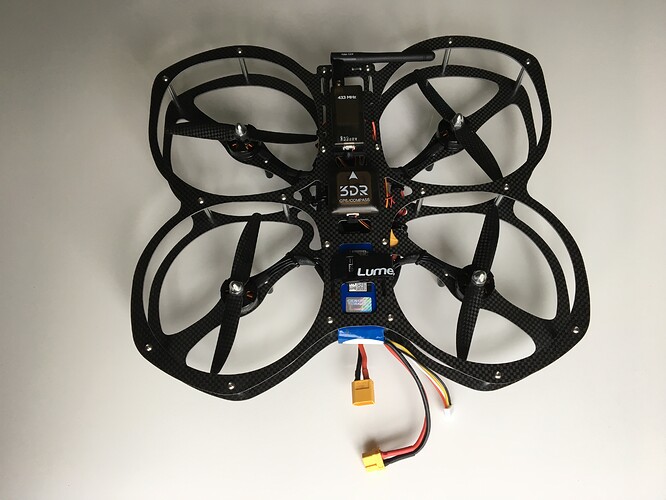 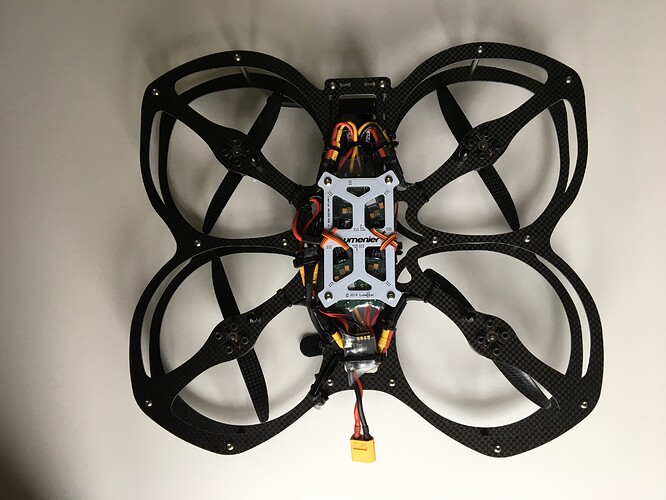 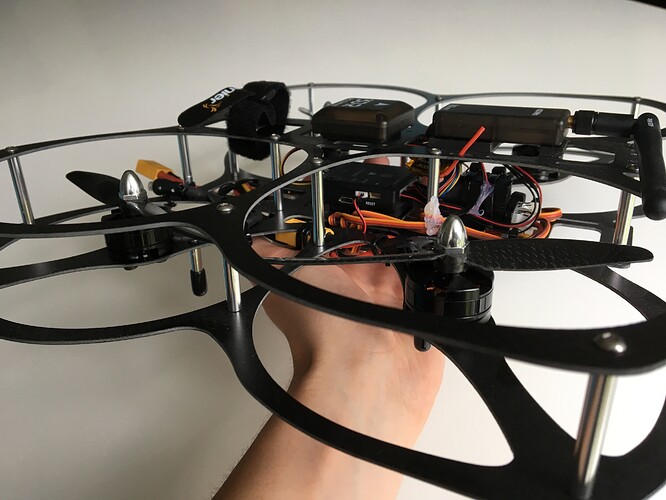 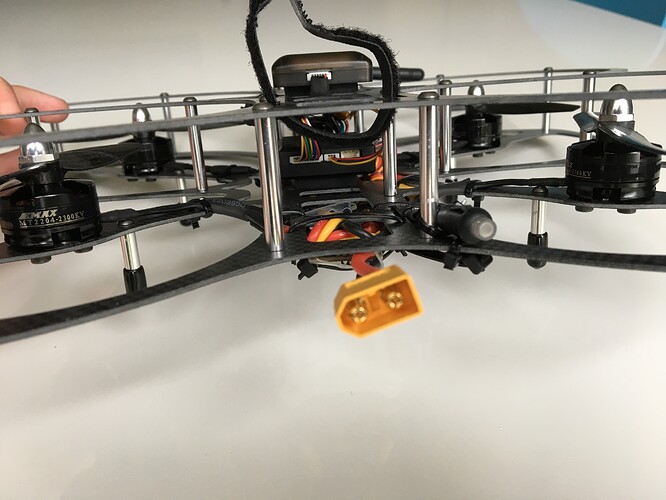 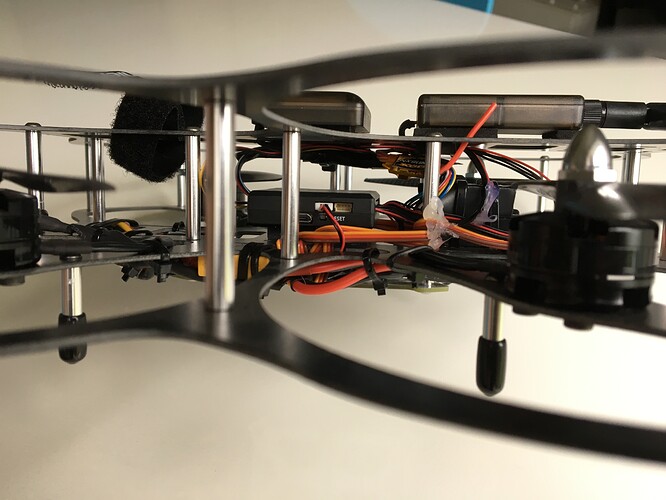 I am looking forward to your comments and possible suggestions

Bump
No one who have any suggestions?

Not many suggestions here?

it is vibrating a lot

Depending on your log, it was indeed vibrating a lot in Z-axis.
Why not remove the damper first? try to compare both the flight data especially the vibration data.

Which dampener?
The foam pad below the Pixhawk?
Why would removing that make it any better?

Yes, the foam pad below the Pixhawk.
Sometimes, there is not necessary to install a damper.
In some cases, the damper may have opposite function on the autopilot.

Im new to quadcopter construction but I have a quick build frame with carbon fibre arms and aluminium body (10inch props). The FC was mounted on a commercial damper system (small platform on four rubber mounts) and I had vibration problems with a Pixracer FC. This manifested itself as radical drops and peaks in thrust that seemed to match periods of excess vibration (particularly Z axis). Have now mounted FC no on four soft foam ear plugs and it is very much improved. See before and after. I expect i can improve x axis with some prop balancing.

PS: Also agree with David that sometimes dampers can make things worse but not in this case.