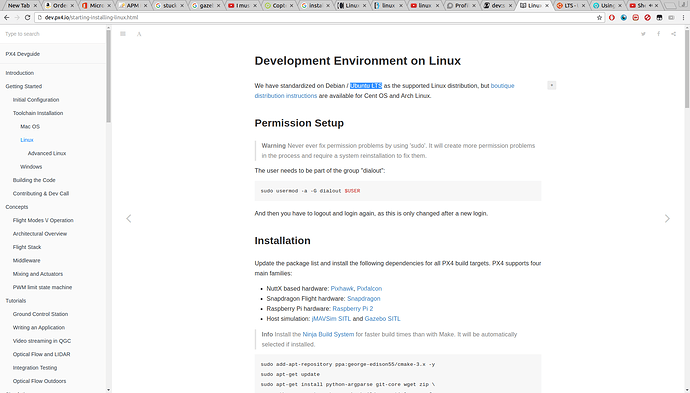 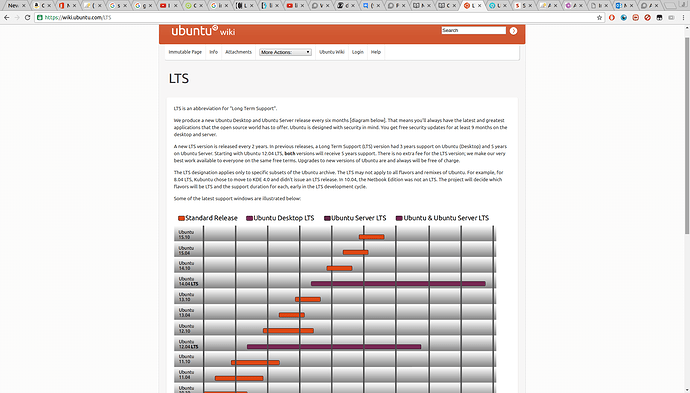 Documentation usually lags development leading to inaccurate info for end users and developers so I am not sure if ubuntu 16.04 is supported yet?

Will the px4 installation instructions on http://dev.px4.io/starting-installing-linux.html work in ubuntu 16.04 ?
Will DroneKIT, DroneKIT SITL, and Gazebo SITL work on ubuntu 16.04 ? 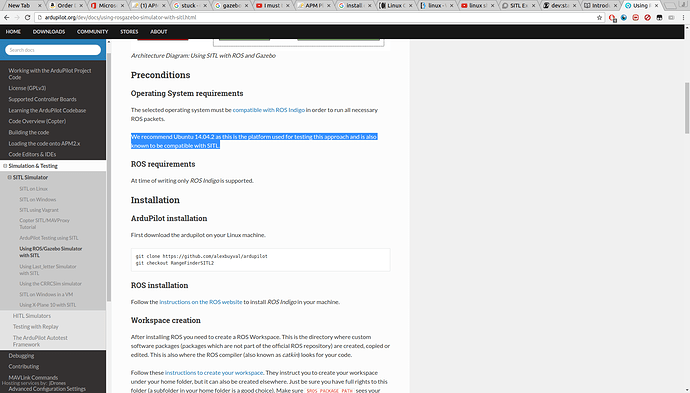 The ubuntu link https://wiki.ubuntu.com/LTS only list ubuntu 14.04 as a LTS.

I can only guarantee that all Dronecode related parts work fine on 16.04. I don’t know about APM Planner (nor would I know why you would want to use it since the rest of what you list doesn’t need it / is not compatible).

Here is the DroneCode supported list for any other newbies asking this question.

That repository list is a bit confusing since some of the projects were Dronecode projects at some point and some of these never were. So at least right now its not a good reference and only adds confusion. Thanks for pointing that out.