I am working on integrating Precision landing on a multicopter by using IR-lock, I am having a problem with the detection of the IR-beacon in-flight. The material I’m using is:

Is someone able to recognize what it is that i am doing wrong and help me?

UPDATE: I traced the problem back to the IR-pixycam. Since I am trying to fly outdoors, I wanted to recalibrate the pixycam such that it would only detect the IR-beacon (MarkOne beacon v1.1). I could not get this done, the pixycam would always show other IR sources like reflective surfaces (can be seen in the matching figures below) or it would detect nothing. I suspect the firmware on the IR-pixycam might be responsible for this.

Does anyone have more knowlegde about this? 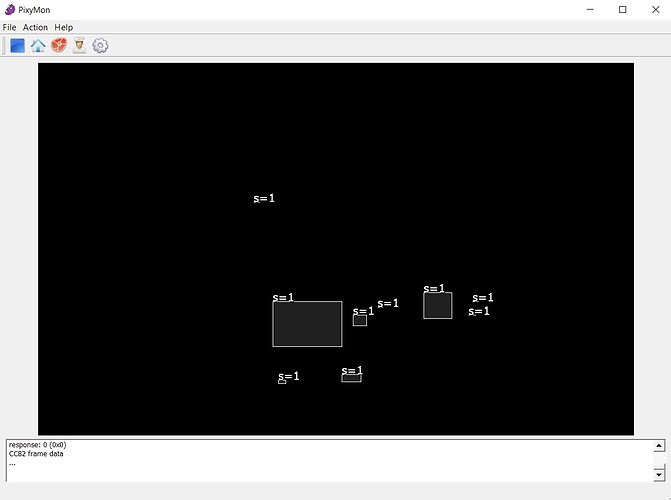 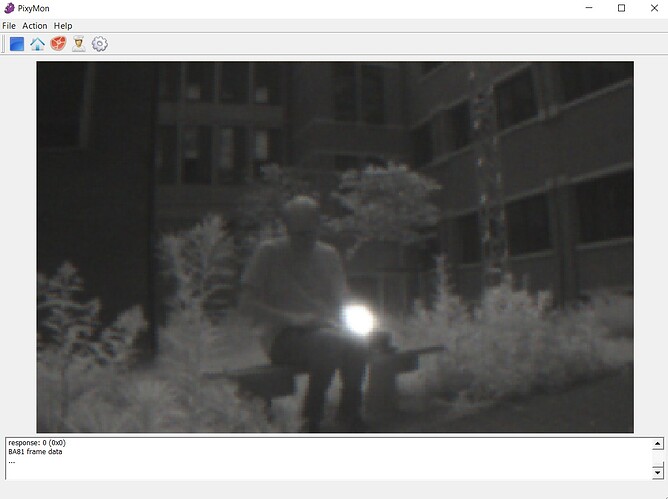 hi im very new to drones, may i ask how do u apply the pixycam into the drone to use IR-lock function. Currently im using Qgroundcontrol, as of now i do not know how to add the drivers in or to get it working and how to go about testing it. My main plan is to use it to loiter and precision land. I’ve already got the firmware in the pixycam using pixymon and the wires to connect to a pixhawk 1 and/or 2/4. Could i ask how did u mange to get it working in Qgroundcontrol.

hi, did you figure it out? I’m also trying to get pixy ir-lock working with Q ground control