Issues in HILS simulation with PX4, QGCS/MP and FLIGHTGEAR

I am trying to do hardware in loop simulation of Quadcopter or Plane aircraft using PX4 autopilot, Flightgear, QGCS/MP ground control station and RC.My problem definition is:

This is my understanding of the problem but if there is any better way to see the simulation of aircraft in Flightgear using PX4, please guide me.

I have tried following things: 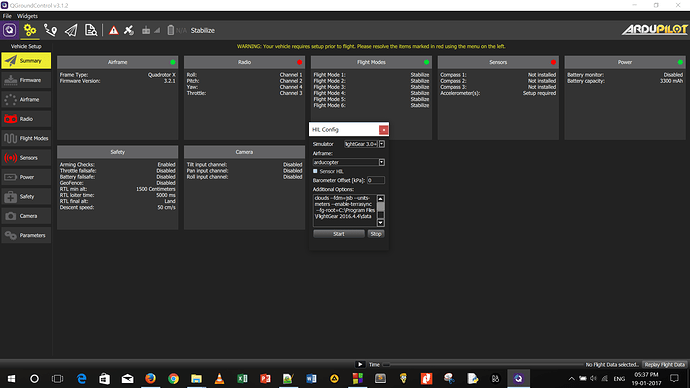 when i press start i am facing issue : 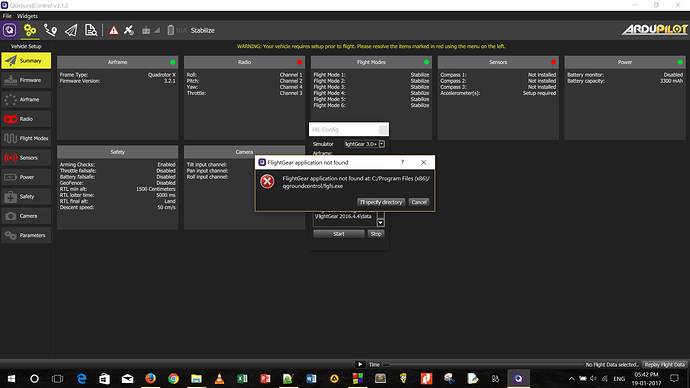 Got the firmware from: https://github.com/ArduPilot/binary/blob/master/History/Copter/stable/PX4-quad-hil/ArduCopter-v2.px4

In both cases, after specifying Flightgear fgfs.exe directory path i am getting issue : 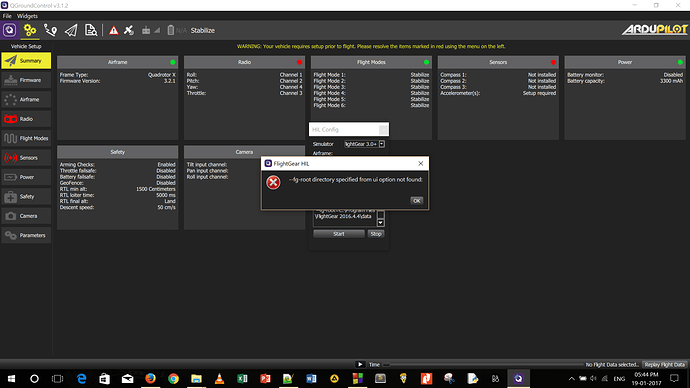 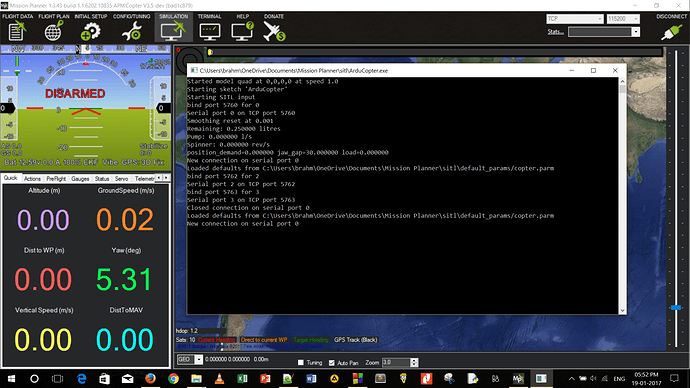 Tried with old version of mission planer that is 1.2.55 i am getting this issue 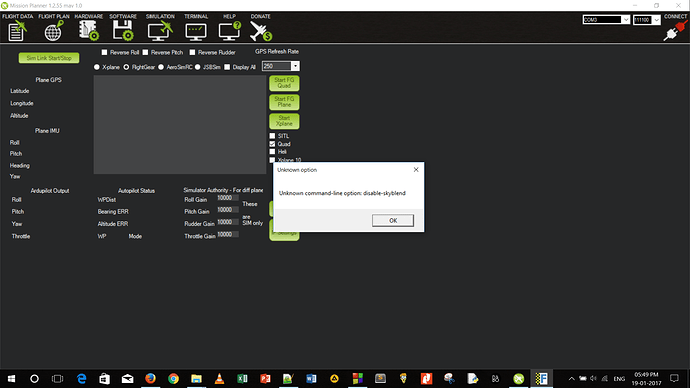