The PX4 dev team is delighted to announce the release of PX4 1.8. This release marks a milestone in the development of the platform and hopes to bring stability and performance improvements. This release is also the first one to include significant autonomy improvements in VIO and obstacle avoidance. It took 1,755 commits with the help of 31 contributors and thousands of flight hours across all of our supported hardware platforms to finalize PX4 v1.8. 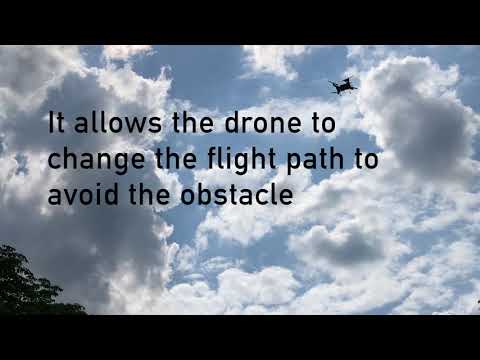 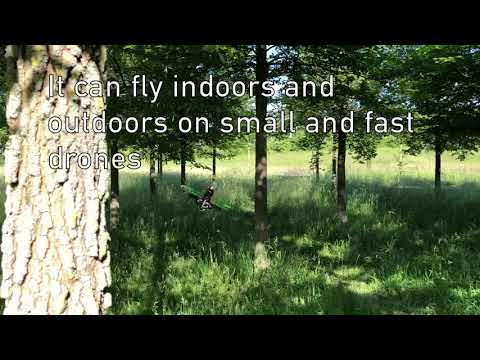 Migration Guide The EKF2 estimator has been the standard for some time and supports flying with vision positioning systems indoors. Users of the LP estimator are advised to upgrade, as LPE is no l...

Feel free to comment on this thread for feedback and please do share videos or flight logs of your successful upgrade.

When will be documentation released for this?

Great work!
Where is the documentation of VIO and obstacle avoidance ?

For Aero and obstacle avoidance:
http://docs.px4.io/en/flight_controller/intel_aero.html 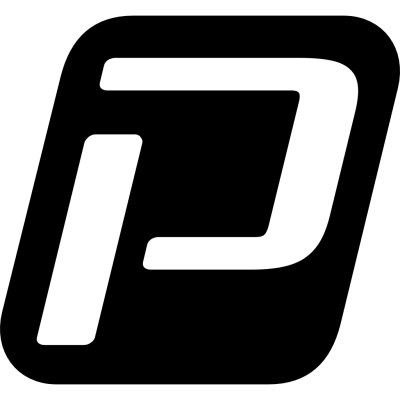 For Snapdragon with VIO:
http://docs.px4.io/en/flight_controller/snapdragon_flight.html

@LorenzMeier avoidance code is a ROS node that flies in offboard, right? We are currently testing it and I wonder what is this 'Interface for external Obstacle Avoidance systems` that’s mentioned in 1.8 changelog…?

@LorenzMeier Thanks for the links. Are these tied to Aero and Snapdragon? Or, once can port the to other linux-based platforms? Basically I am interested to do both VIO and obstacle avoidance concurrently. Thanks again.

@Ekci That avoidance interface is pretty much a continuum - when you wrote your comment it was offboard - now it already evolved: https://mavlink.io/en/messages/common.html#TRAJECTORY_REPRESENTATION_WAYPOINTS

This will change further over the next weeks as we’re further improving it.

@Mzahana No, they are not linked to specific platforms.

@LorenzMeier Thanks for your reply. The problem is that even if they are generic frameworks, there is a lack of documentation on how to make the setup in general. What if one does not have a Snapdragon FCU? The avoidance documentation is good to some extent but lack details on the hardware side. Hopefully, the docs improve soon.

Thanks for the effort.