So I have a tricopter using pixhawk1. A summary of the specs is given below:
-Emax RS2205 motors, with 5045 HQ props.
-BMS210DMH servo
-Px4Flow camera with LidarLitev3 rangefinder
-Aikon32 ESCs
-3S 1800mAh Turnigy LiPo Batt.

I have two main issues:

I am also now thinking the forward pitching on take-off may be contributing. The reason I say so is that when about to take-off, I can see that the tricopter is already leaning/sliding forward (meaning it would have already been in the air) and so it needs much more thrust than required for hovering before it can actually leave the ground. And then after I have increased the throttle stick further to when it eventually gets in the air, the thrust is actually too much for it. Just a theory anyway.

Any help or suggestion whatsoever will be greatly appreciated. And sorry for the long post. 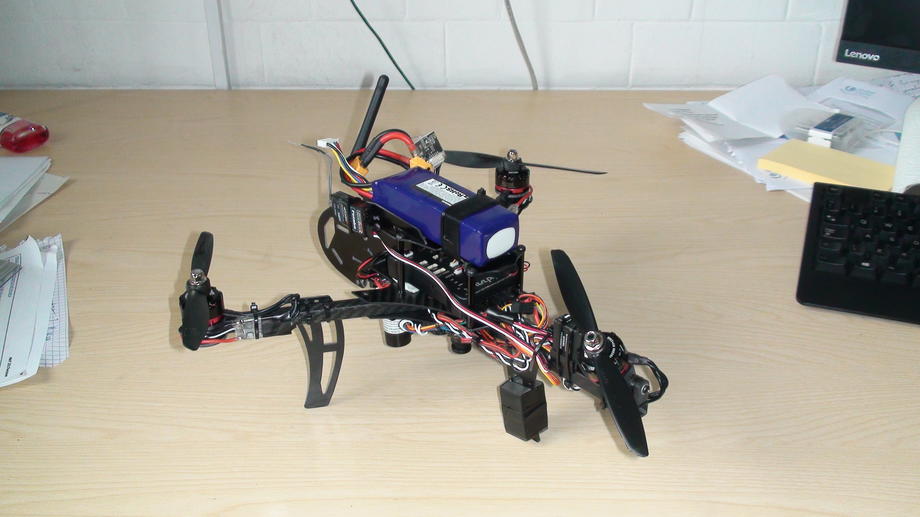 New be Looking for help with trycop build Using Pixhawk 2.4.8 from amazon and I can’t get the tail servo to do anything. What’s wrong Wiring, firmware, or me. Any help from anyone please. Thanks

@Ticoe provide some more information and I may be able to help. What configuration are you using? Y+ or Y-. For some reason, I find that the Y+ had issues for me. Only Y- worked for me.

Not sure. Y never saw it described as. + or - Two arms in front, servo at the tail of the. Y

Just got half my problem solved. In full parameter list find servo7_function and change the value to 41 not 39 like Manuel said, Walla it works

I’ve had problems with other copters tilting to the Left or right. Without input on my part . I found In my case a little oil In the motors and they ran even and better. Maybe

hi guys, I still have a similar issue such as this. Now the tricopter is rolling left on take-off. If anyone has any useful suggestions please help. It appears this issue is not new. I can see a few persons have had similar issues with the tricopter.