I successfully catkin build and run roslaunch px4 mavros_posix_sitl.launch
However, when I rostopic echo /mavros/camera/image_captured
There is no image.
However, there is video in gazebo simulation 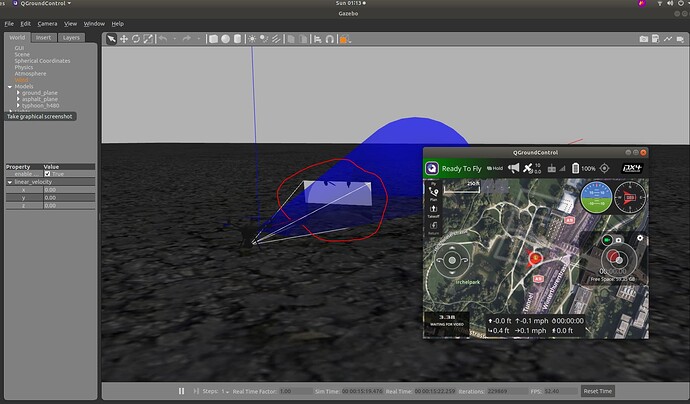 Thank you very much for the help

@AlexWUrobot I think what you see is not the image, but the video stream of the camera being rendered. Are you sure you have taken an image on the vehicle?

Thank you very much for the reply.
I want to track a QRcode and land on a marker, like this GitHub - mzahana/mavros_apriltag_tracking: This package implements methods to enable a PX4-powered multi-rotor to track a moving vehicle.

However, the /mavros/camera/image_captured, does not publish ,
I also try to use the command
make px4_sitl_default gazebo_plane_cam
according to this link: Gazebo Simulation | PX4 User Guide
However, it will generate error like this: 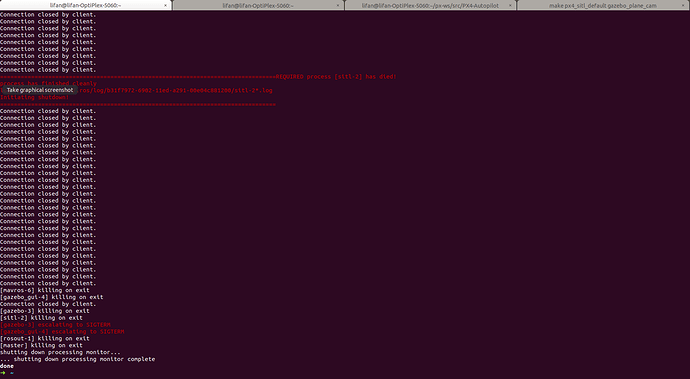 I also try another way, by adding one more camera, according to : GitHub - mzahana/mavros_apriltag_tracking: This package implements methods to enable a PX4-powered multi-rotor to track a moving vehicle.

However, the new camera /cgo3_camera/image_raw still does not publish anything 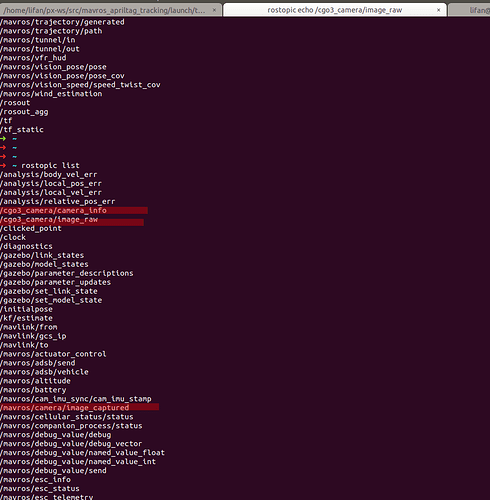 However, you can find there is a car in my simulation video, when run roslaunch mavros_apriltag_tracking tracker.launch 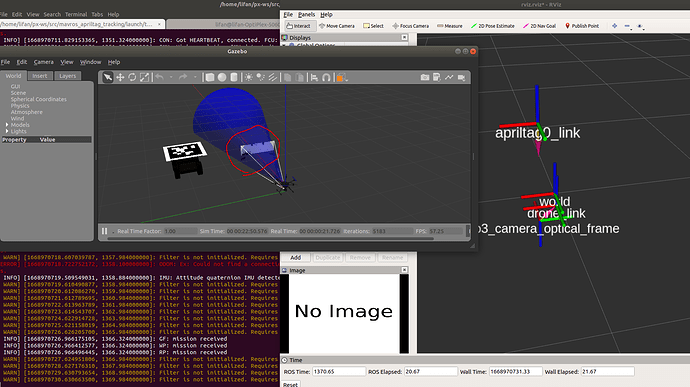 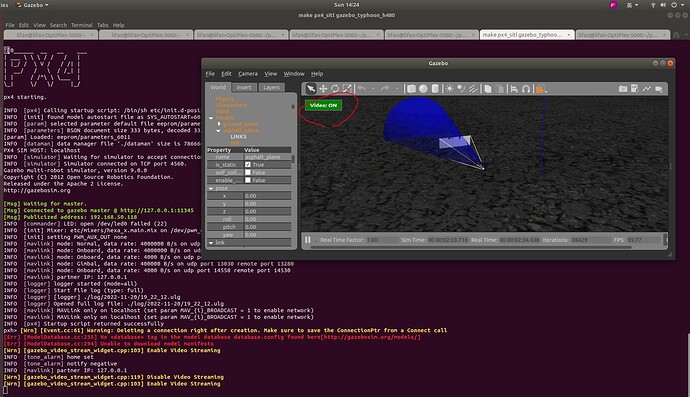 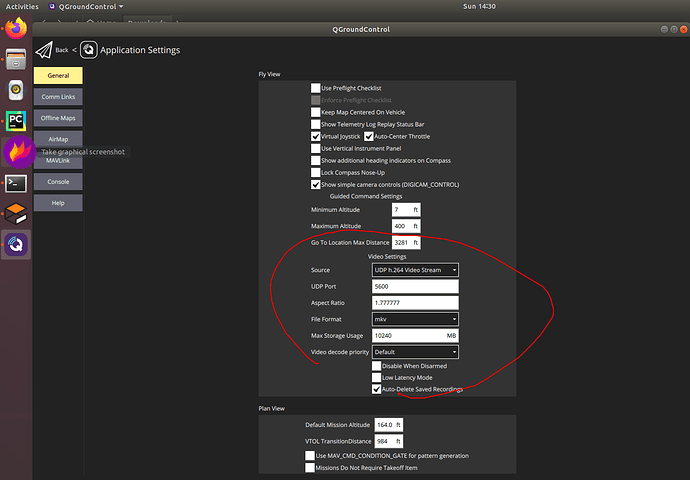 Thanks a lot again for your help and reply. Happy thanksgiving ^^