I’m trying to install PX4 and launch a simulation with sitl… but I couldn’t finish the installation.
I checked the ROS was successfully installed, but when I checked dependency, I got a error message about sympy version.

It’s saying "Could not find a version that satisfieds the requirement sympy>=1.10.1 … "
I did some googling, but I couldn’t find similar issue.

Can anyone help me out???

Hello, did you fix that ? I met the same problem

Hello everyone, I encountered this same problem, and I found a solution that allows my targets of interest to build, one of which is px4_sitl_default, which I am guessing that you may be using. I can run jmavsim, though on some of the machines I have tested this, Gazebo has trouble opening…my new issue may be unrelated to this current one, so I am sharing in hopes something works for you.

Background
I am running Ubuntu 18.04, which uses python 3.6 by default. However, sympy 1.10.1 requires python 3.8 at minimum. I tried upgrading to python 3.8, but had considerable trouble making that work successfully.

After following the above operation, another Fail appears when running ubuntu.sh again. 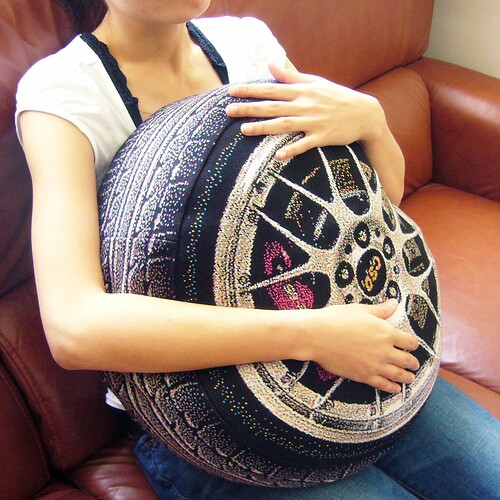 Although I still don’t know what the wheel and pillow mean.

I just followed the spell of a wizard on StackOverFlow.
Only then was I able to execute the tool chain installation magic spell