Multi-Vehicle (Iris and H480) Configuration with Gazebo and QGroundControl

Greetings,
I have looked up similar threads but was unable to find a solution.
I am trying to add two vehicles to my launch file, one being H480 for video streaming and I’d like to capture images/videos of another drone (e.g., Iris) and further use these images for deep learning training.
I have looked at the following link since I use QGroundControl and Gazebo:

What I struggle is to set proper parameters for these two vehicles.
At first it simply looks like basic XML manipulation, but I am still a bit riddled.
To further elaborate, I see that multi_uav_mavros_sitl.launch file refers to single_vehicle_spawn.launch which has iris by default. I thought that I should be setting vehicle 1 (2nd) as Iris and vehicle 0 (1st) as H480 since I would like to capture images from that one.
However, I can’t find where to find correct id’s for each vehicle.

Any tips regarding how to setup PX4 launch configuration and ideally with another world file would be appreciated a lot.
Take care, Taha.

I see that H480 is not supported in multi-vehicle setup. I’m looking for workarounds, any help regarding this would be greatly appreciated.

@bonellia It should work with typhoon using the bash script

@Jaeyoung-Lim
Thanks for your response.
I’ve tried the following command from PX4-Autopilot directory.

This is the output: 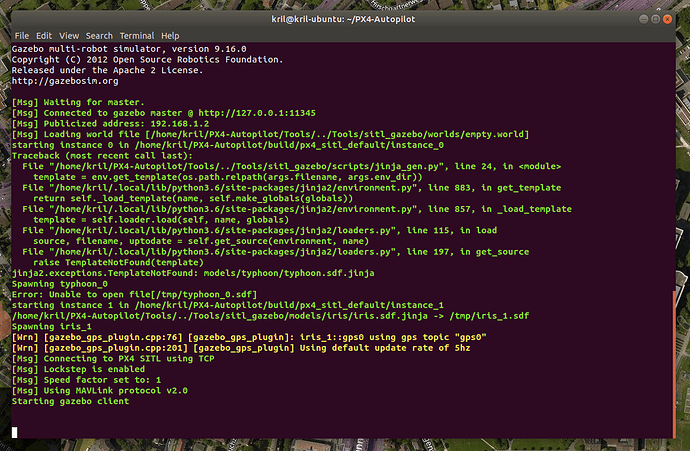 This is the result on Gazebo (after giving takeoff command from QGroundControl): 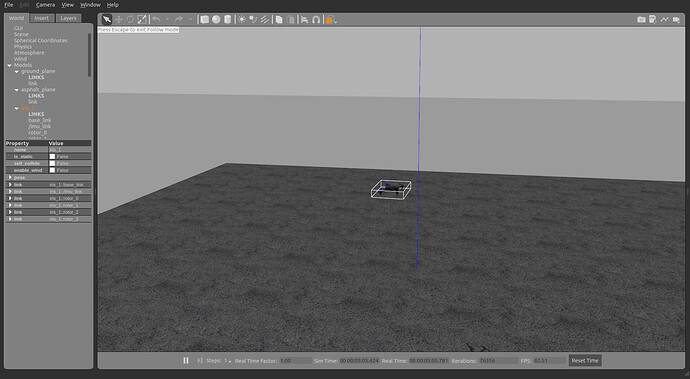 As you can see, only Iris is added to the world.

Rookie mistake! I’ve checked the directory for models and realized the full name was typhoon_H480. 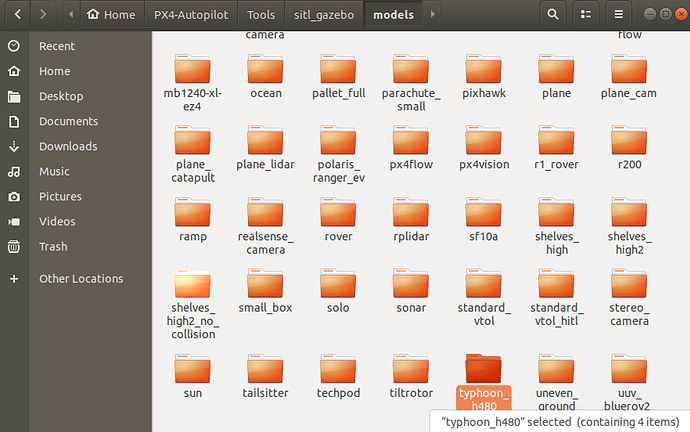 After fixing the command as:

I can now see both! 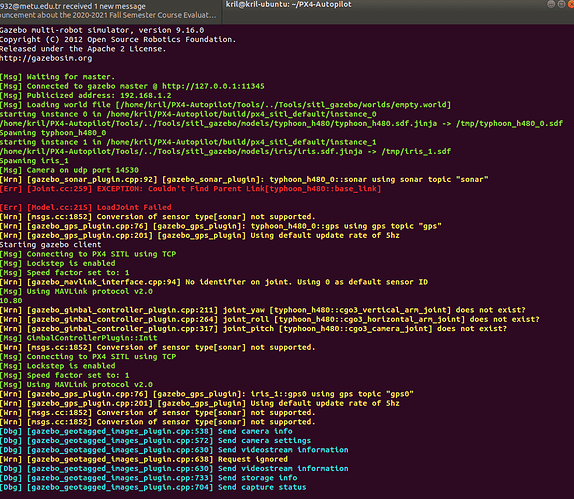 However, when I press enter on terminal, I don’t see “px4” prompt (which usually opens when I start it using make px4_sitl gazebo_typhoon_h480) to manually direct takeoff commands from CLI. I assume I’ll need to use MavROS to actually send commands to control these two vehicles, right?

By the way, thanks a lot for everything involving this project, it really helps us during our graduate project.

@bonellia Good to see that you made progress!

You don’t see the px4 shell since you are running multiple instances of PX4, so it is working as intended

Could you please have a look at the following:

To be brief, latest updates broke the way I launch multi-vehicle setup with ROS (thus MAVROS) enabled. We are trying to have H480 and Iris to record images to train our model for drone detection project we have.