How to get UI LED status over MAVLINK? (UI LED)

I have Cube Orange autopilot and working on a VTOL UAV with up-to-date PX4 software.

My idea is to get the status of the vehicle via MAVLink and set the ARGB LEDs attached to my vehicle in a certain order/coloring, according to the vehicle’s condition.

For this purpose, I first designed an STM32 based MAVLink receiver. I can read MAVLink messages with my custom STM32F303 board, from Cube Orange’s TELEM2 port. For this, I used the /common sub-library in the following MAVLink C V2 library: 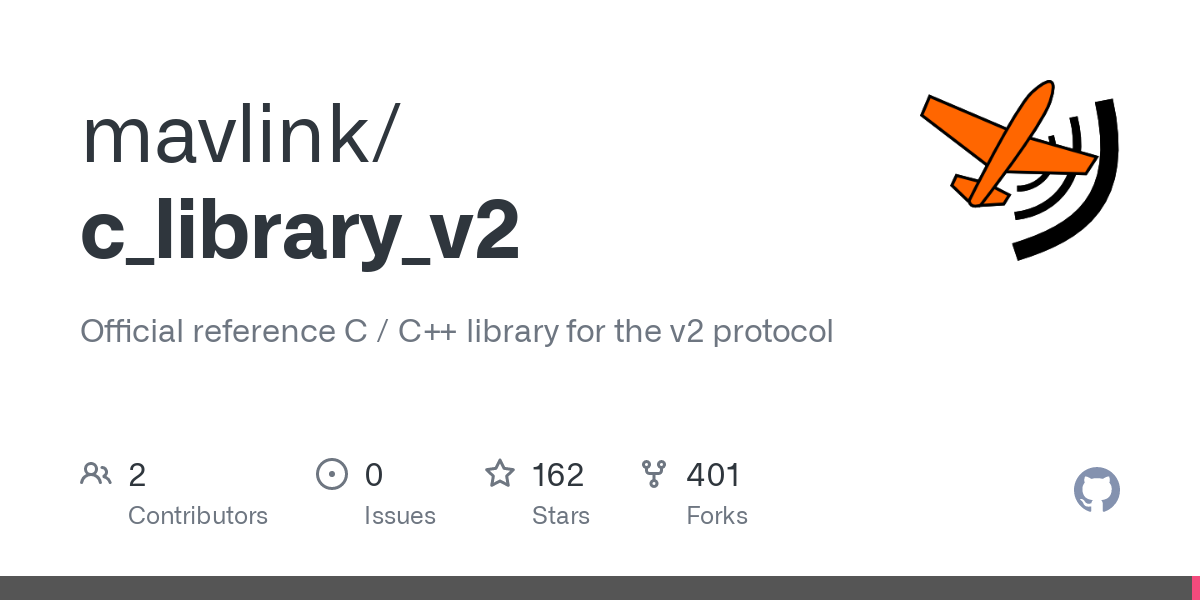 Then, I started working on LEDs and saw UI LED. My old 2.4.8 Pixhawk had a large RGB LED and I guess that’s what it was doing. I guess UI LED is the thing I’m looking for:

I am using WS2812b as ARGB LED. I wrote needed libraries for them and I can change the LEDs according to the messages from MAVLink.

My main question is, how can I implement the UI LED in this setup? So is it possible to get the parameter that determines the status of the UI LED directly from MAVLink? Or, what message(s) do I have to look for in MAVLink for this?