Adding back to
TODO: verify the state of documents for v6x, publish!

Gumstix, prototype board in two-three, FMUv6 with some connectors, similar factor as pixracer

TODO: Get an update from Yuneec on Payload Connector
TODO: Make a decision on what goes in the initial draft release for the community.
TODO: Reach out to payload manufacturers for early feedback 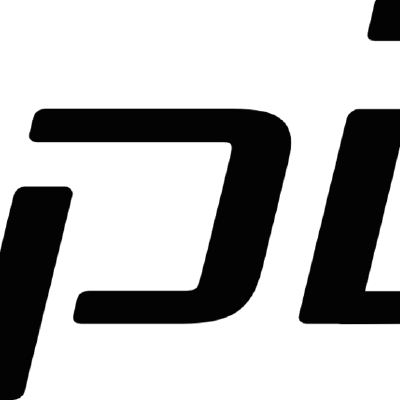 Pixhawk Standards. Contribute to pixhawk/Pixhawk-Standards development by creating an account on GitHub.