I was wondering if PX4 supports curved Flight (similar to : Flying 3D Spline Curves between Waypoints with ArduCopter 3.0 - Blogs - diydrones).

AFAIK ArduCopter can do realy nice curved flights instead of hard turns at Waypoints.

Is it possible to achieve a similar thing with PX4 (possibly without using infinite amount of Waypoints for the projection of this feature). I would assume a Curve Param which would use a certain Percentage of the Distanc between two Waypoints to be used for a curved Flight. This would of course mean, that the actual Waypoint may never be completely reached during the mission.

Support for this kind of thing will be available through FlightTasks. https://github.com/PX4/Firmware/pull/7381

Just curious, but when are things like this actually useful in practice? Usually video related?

Yes first of all Video.

But also to fly Transport Missions it would be nice. Actually we are going to have a Demo (currently on AC) which really makes a nice Mission Flight (for the eye) as would a FW do. In contrast when flying Missions with PX4 it sometimes looks a bit awkward when it comes to a full stop just to bank in another direction right afterwards. Technically there is no big deal with this behavior (except that PID Tuning is more important, than when flying smooth curves).

Good to know and thanks for the feedback.

This would definitely be useful for my present application of flying a sensor which needs a precise path over a short-range course. At present, mission planning requires guessing where the actual flight path will be and then making incremental adjustments to obtain the desired path.

You might try curved flight paths that allot fixed-wing drones to avoid those turning loops (takes time) or quadcopter drones to avoid stopping at the turn points to rotate (burns battery). Take a look at the following example. I found this response as I’m searching for the same solution (Smooth Turns for Survey Waypoint Missions). Do you know if there’s been any developments on this?

Is there any way to create a curved turnaround, or at least adjust the braking behavior so it’s not so harsh and doesn’t actually stop at the waypoint? I need the aircraft to travel through the waypoints more smoothly.

Dagar: I have been able to tune the turnouts to either the application, the aircraft, or both. take a look at the attached examples.
Jim Dow 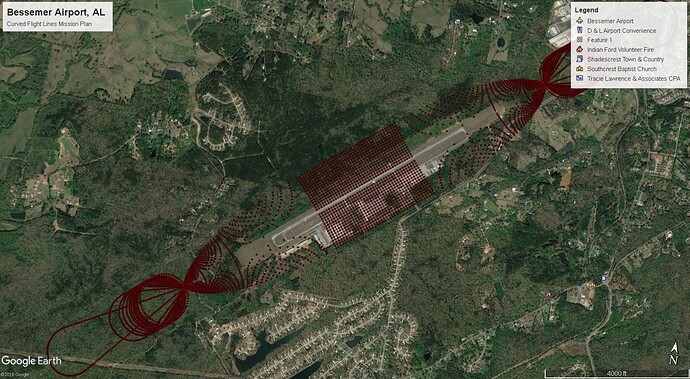 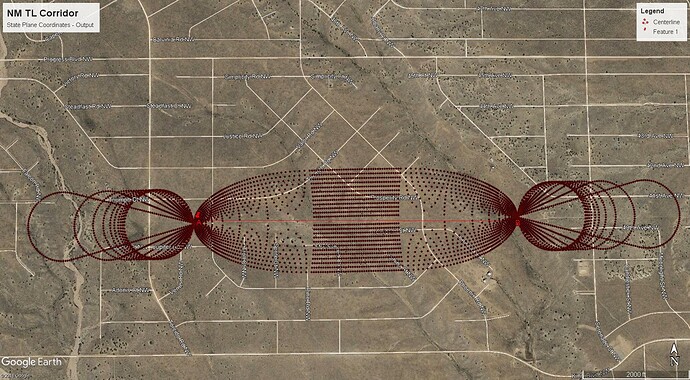 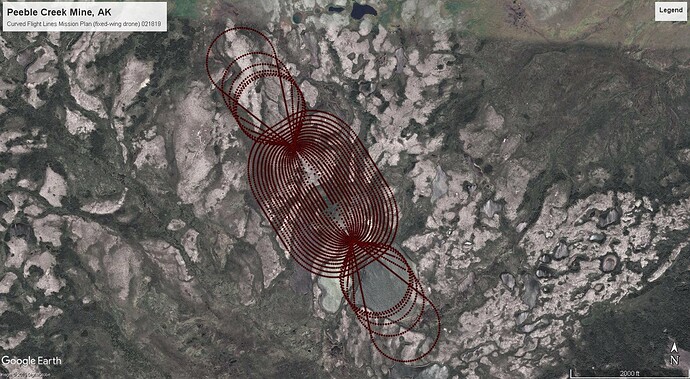