I am operating a PX4 (Pixhawk 2.1) based multirotor with lidar/imu payload and the turn around behavior at the end of survey lines (stop/go, abrupt movements) causes problems with the lidar/imu resulting in very poor data quality (basically unusable). Currently at the end of a survey line the system stops, performs a 90deg turn, proceeds to the next line, stops again and performs another 90deg turn then proceeds down the survey line (even worse if you use the turnaround distance feature, 4 stops!). Previously with arducopter I was able to use the spline waypoint feature to make a smooth banked turns between survey lines. I think this feature is really important for both the increasing popularity of similar lidar setups, and in general greatly improved efficiency of the survey mission feature as the current behavior consumes considerably battery capacity as well. I vastly prefer PX4/QGC in every other way so I think this is a critical feature/improvement. I do see a similar post on this topic but I wanted to add my own input on this subject and I am really surprised that I could do this with ardupilot but not PX4. Thanks in advance for any thoughts, input, and considerations. If this post belongs elsewhere please redirect me! 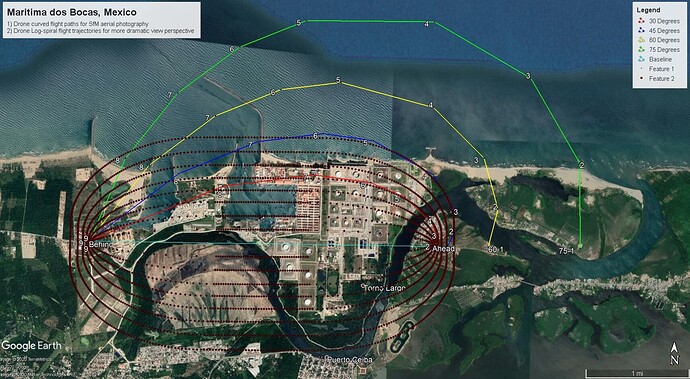