I had a typo it’s up to 1 volt per cell under max load fully charged for lithium ion.

You can always adjust Parameters according to your needs in the Parameter List - in your case under Battery - where it is also possible to enter Values outside of normally used Min/Max Values.

I looked those Batteries up. You are aware, that Panasonic states a max Discharge Current of 2C per Cell (3.3Ah). Threre may be several Cells in parallel but never the less the max allowable Current per Cell is therefore limited to 6.6A. The specified Resistance is 0.066Ohms which would result in 15A Current for a single Cell in order to reach the Voltage drop of 1V as you claim. This would be well outside of a single Cells specification.

Thanks for that info I did now know I could enter parameters outside the specs. As for the batteries my system cruises at 1C discharge and rarely draws more that 2c except for take off and big winds. Those batteries easily discharge up to 6C they will just end up getting hot after 10 min at 6c. Discharging at 3c they get a little warm which is OK. You stated they were 3.3 amp cell above but I think you mean 3.5 amp. The batteries are really made for planes. 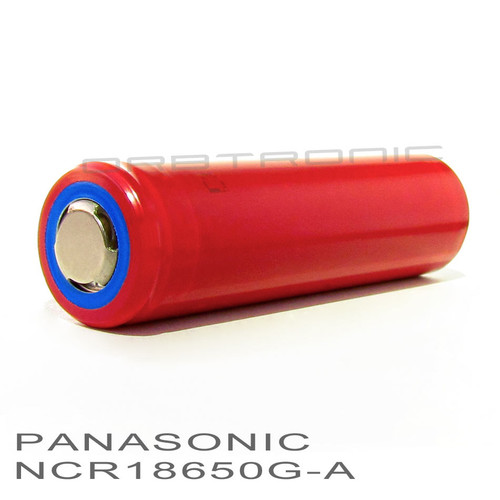 I believe they are 3c Mac discharge not 2c for continuous.

Here is some tests on the cells and I discussion.