A new HAT designed for running PX4 directly on RasPi

This idea has been around for several years, and finally here. It’s hard to get a NAVIO2 in my region so I finally decide to make one by myself.

This photo is not the final version of the design but they should have no great difference. 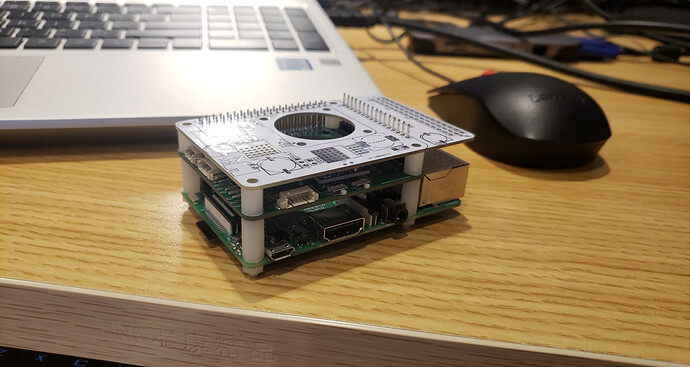 图片2048×1091 587 KB
The whole design contains two PCB boards, managing power supply and sensors independently. Here I mainly talk about the part of sensors. It is built and tested it with Raspberry Pi 3B+ model. It should also be compatible with 3B and 2B, but I’m not sure whether it is the best solution on 4B or not.

Note that current sensing works only if external sensors connected. Boards itself has no ability for monitoring current. I say that just because possibility exists.

The power-module contains two sets of LM2596 with sink current protection, to supply RPi and 16 PWM payloads separately. Of course we’d better power servos by ESC so one of LM2596 should only be used when do on-ground tests. Supports 3~6S input, with voltage dividers for battery sensing.

On Raspberry Pi side, no extra driver is required. I’m started from a latest, clean Raspbian Lite image, and keep it up-to-date, both system and kernel.
This new PCB design has no actual flight tests as it is still under development. I have done the flight on a multi-rotor and fixed-wings for several times with no PCB but Dupont line connection(sounds crazy). Works fine.

Why I did’t deploy JST-GH connector? Because most of cheap components come with old connector… they are more smaller…

If everything goes well, I’d like to request this to be added into officially supported list, as it should be compatible with any new changes from RPi side and PX4 side. Benefits from the architecture of PX4.

Some recent pictures(still not the latest one, and even not soldered): 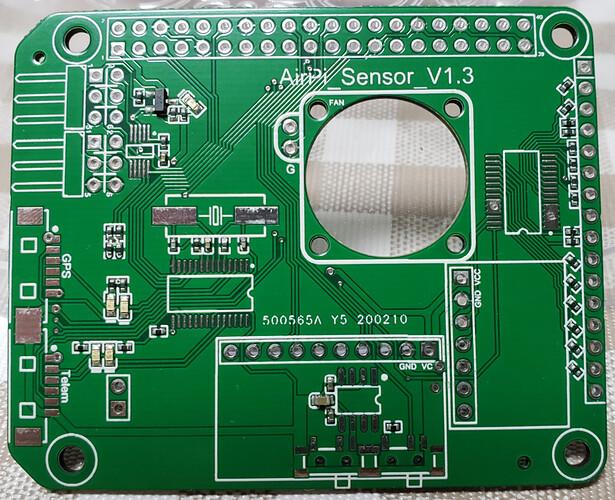 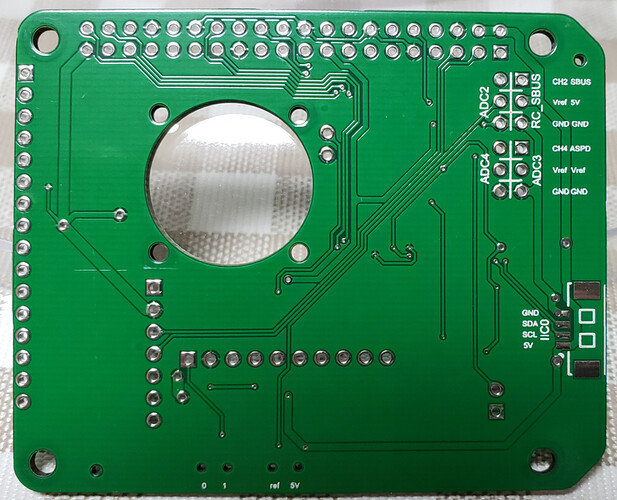 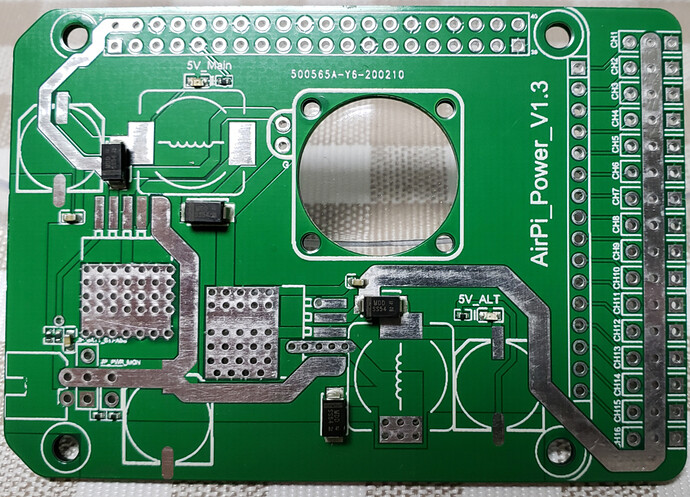 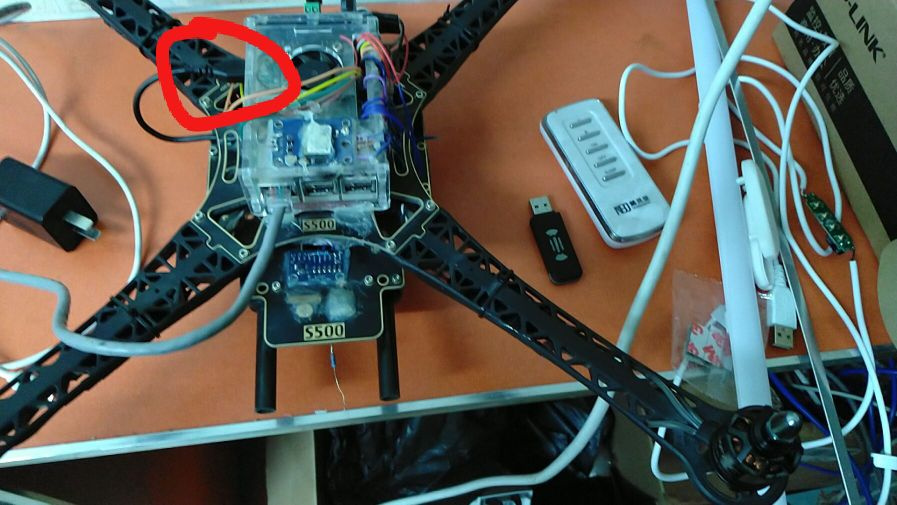 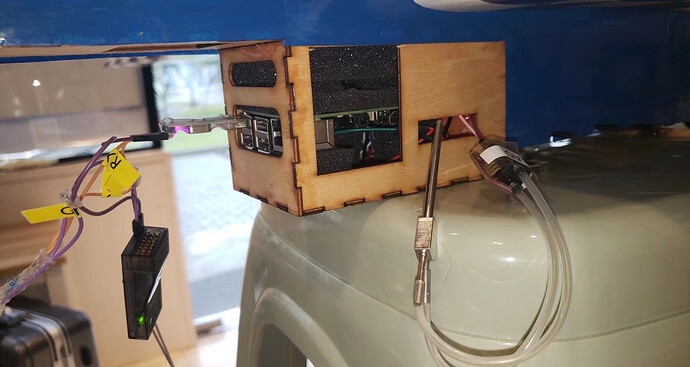 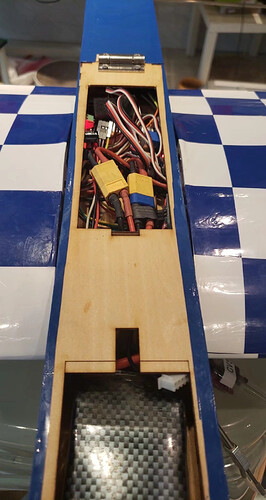 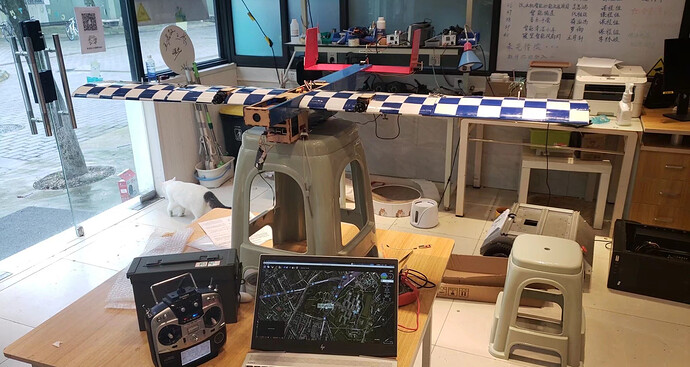 Super cool! Thanks for sharing, this really helps for context.

@dagar FYI - I think we should organize a call after v1.11 is out and wrap this up.

I’m a hobbyist in these matters, but do have some experience here I believe. So, I thought, I might share some thoughts which crossed my mind when I saw this.
(I don’t use your pcb design program, so just can look at the pictures you provided)

Please don’t take these comments as negative in any way. Given the constraints you mentioned this is really a great project, and I wish you all the best with it.

Thank you very much for your suggestion! Actually I’m just a beginner in this field, no doubt so many defects here…

Thank you again for your valuable comments!

This looks like a very cool project using the ADS1115! Could you ( @SalimTerryLi ) maybe answer some of my questions about the ADS1115 in this topic: ADS1115 for voltage and current reading