For anyone looking in fall / winter for a new interesting development platform: Intel just announced Aero with PX4: 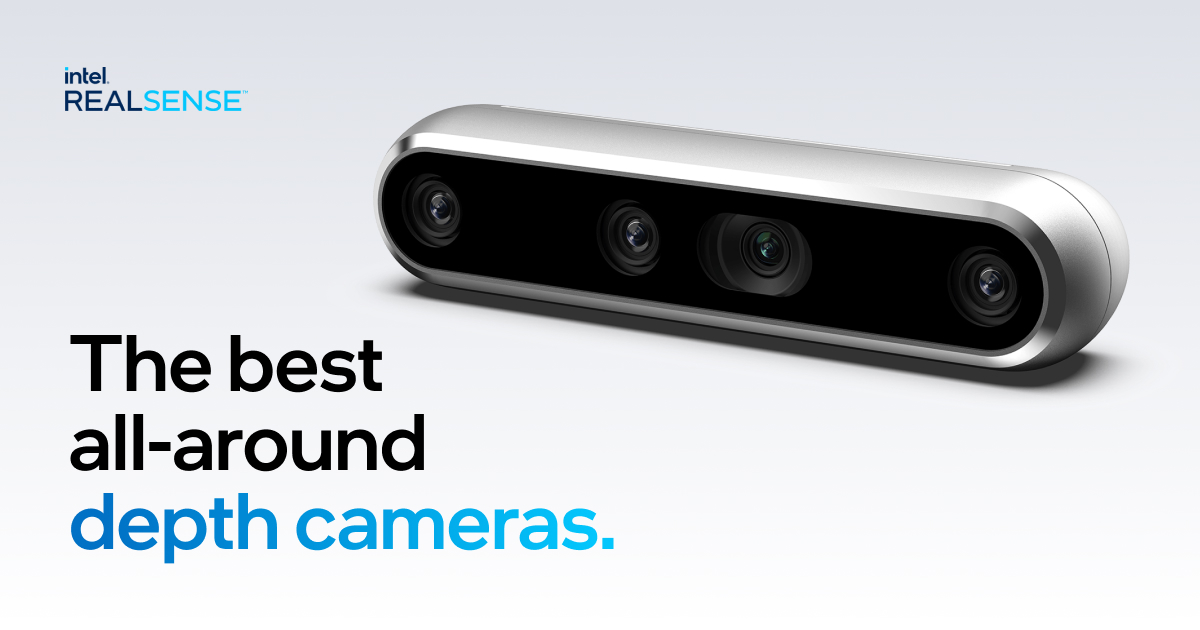 It has some nice processing power and awesome sensing capabilities.

Do they have a flight controller for sale? I just see the vision system.

This looks awesome. Are they running PX4 straight off the master, or did they lock down their own version of it? They don’t seem to have much info available on their site, but I imagine if intel is releasing it with their controller, they’d like to fork off and manage the software themselves?

Also, since it’s a dev board running side by side with Linux, I’m curious how they do “on-board control”. Are they writing libraries to interface linux with PX4 directly, so that we can run code right on the FC, rather than hooking up to an external computer for offboard control?

Intel actually knows how to collaborate correctly and they work directly with us. The system comes with an autopilot board and a Linux computer and they will be closely working together.

Now that the Intel Aero Boards are available, is there any news about PX4 on Intel Aero?
If I search on github there is nothing pointing to anything for Intel Aero in the PX4 firmware. Whereas there seem to be an integration effort on Ardupilot for Intel Aero.

Support is already on master. What is more important to know is that Intel has a “develop in private, then approve before public release” strategy (for any open source project they are involved in). So anything that Intel itself is working on will not be public until they are done.

Is there any information about the Drone SDK for compute board?

Have they ported the Flight Stack onto Intel Atom with Linux?