Good morning!
I want to use the autopilot pixhawk px4 in model plane with glow engine or gas engine no electric motor.
This model will have several vibrations due to the engine.
I can use this autopilot or I will have a problem because of it vibrations?
has used someone this autopilot in such a model?
Thanks you very much!

I’m using a 30 Hp has engine, but I’ve only done hover tests with the Pixhawk in a passive mode recording data. The data I have suggests the vibrations aren’t a showstopper, but it’s probably highly configuration dependent. I’ve got vibration dampers in-between the engine and the frame and an isolated shelf that I mount the Pixhawk on. 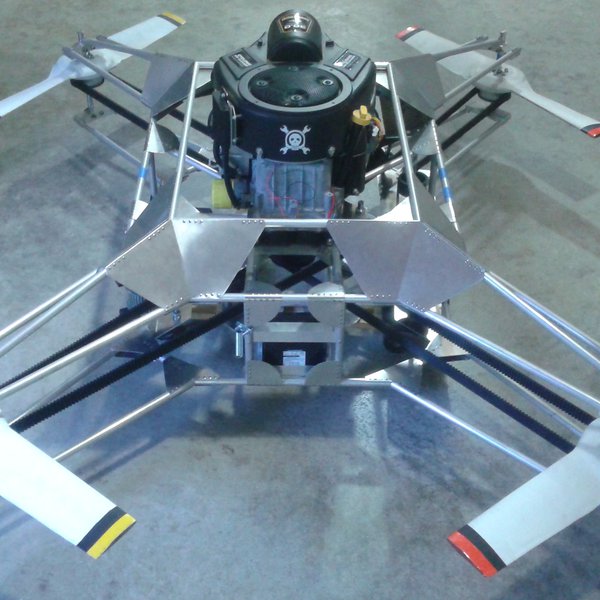 Hello
Are you goin to try this model with pixhawk on a flight in a future?
Thanks you!

Yes. In the next few weeks to months, I’ll be incrementally testing the controls in a tethered configuration working up to a free flight.