Step 3: Flash the image on the SD card

To flash the image on the SD card, you need to download a free software that you can easily find on the internet. So we used the software “Win32DiskImager” which we downloaded via the following link: https://www.clubic.com/telecharger-fiche433303-win32-disk-imager.html

The image that we have downloaded needs to use an SD card of 16 GB at least.

When you open the application you must select the image that you downloaded in step 1 in the “Image file” tab. Then you must select your SD card in the “Device” tab. It remains only to click on the “Write” button and wait until the “Volume label” has finished filling up. 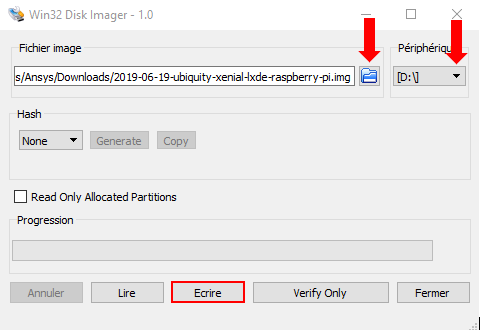 Step 4: Use your raspberry

You can now insert your SD card into the slot of your raspberry. 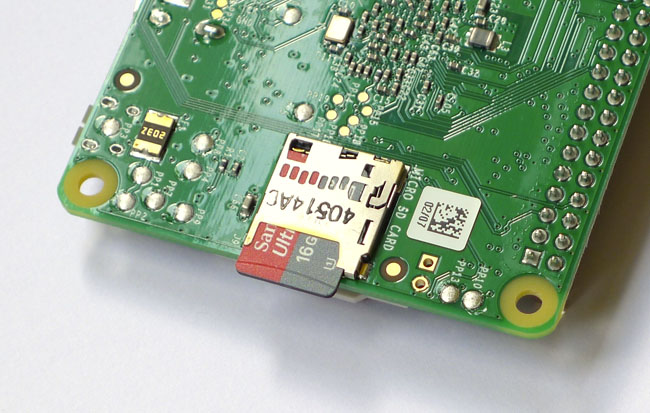 Once connected to the internet we advise you to launch the following commands:

These commands may take a few minutes to execute.

In addition, if you want to change the keyboard configuration (which is in English), you will have to use the following command lines:

We installed LSD-SLAM (Large-Scale Direct Monocular SLAM) on Ubuntu 14.04 in order to get an environmental mapping. 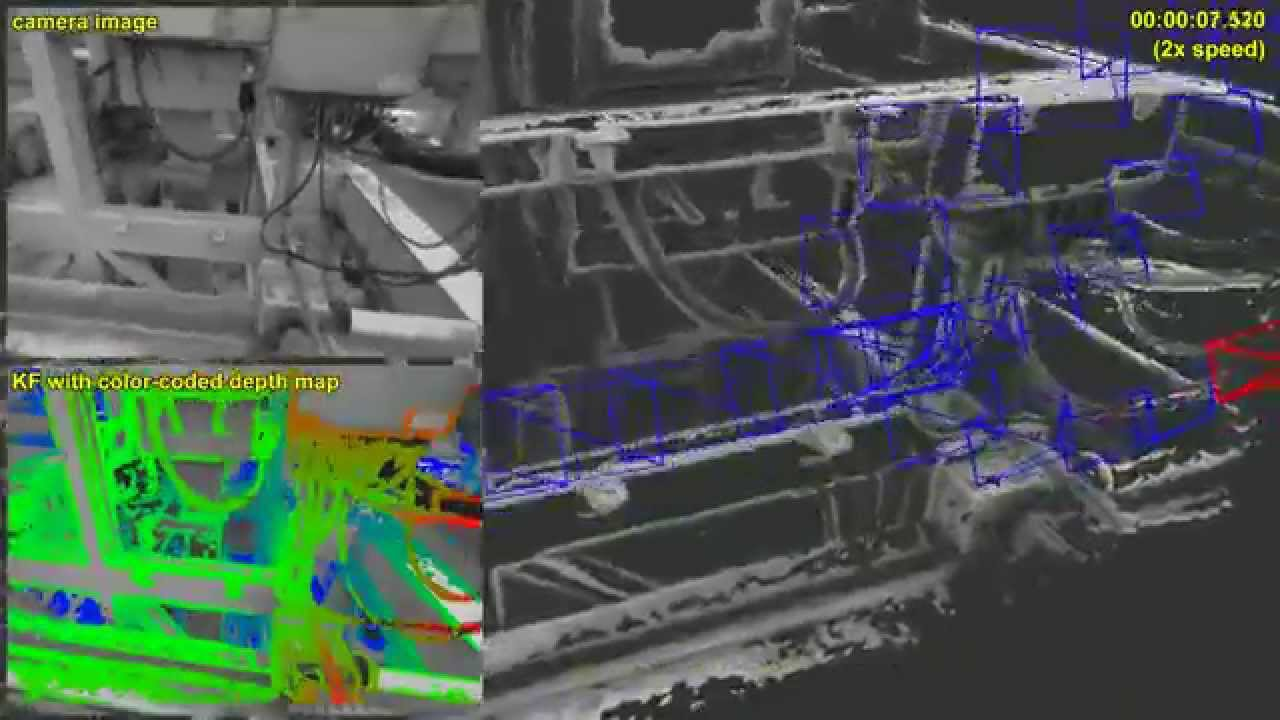 To install LSD-SLAM on our computer we followed the following tutorial:

LSD-SLAM. Contribute to tum-vision/lsd_slam development by creating an account on GitHub.

First, go to the title “2.Installation” and choose the tutorial that corresponds to the version of your ubuntu (ROS fuerte + Ubuntu 12.04 or ROS indigo + Ubuntu 14.04).

We have followed the 2.2 method. You must pay attention to what is written in the tutorial. For example, if you have already created a rosbuild workspace, don’t create another one !!!

If you have error messages that appear in the terminal, we advise you to go to the github tab “Issues”. It’s very useful.

To obtain a map of the environment filmed by our camera, you must run the following commands:

if you want to use live_slam:

if you want to use dataset_slam:

is the framerate at which the images are processed 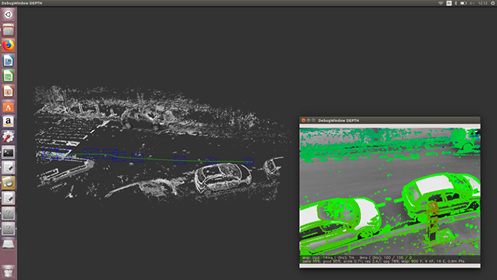