The following is a summary of the Dronecode Messaging Working Group from 2. March 2017

eProsima gave an update on the current status of FastRTPS to uORB bridge.

Previously, eProsima had a Proof-of-Concept which consisted of a bridge that published a topic from a Pixracer to FastRTPS on a Raspberry Pi. The Pixracer and the Raspberry Pi communicated via UART. 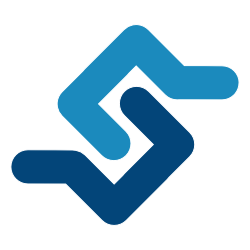 It has now been generalized to publish any uORB message, generating code from a .msg file, in a similar fashion to ROS2.

eProsima are also working on a FastRTPS to ROS2 bridge, which will allow communication with ROS. That is, ROS <-> ROS2 <-> FastRTPS <-> uORB. There were some questions about the speed of the pipeline, but it is believed to be fast enough.

Code will be uploaded to github soon.