I created the respectif geometry (.toml), config file and mixer file as it is specified on this post. The airframe works on the drone, however, after modifying the PID parameters several times, we still having problems with the yaw control which often oscillates. We start to think that it could be a firmware problem. To be more precise, we believe this happens because there’s no definition of the servos position in the geometry of the drone. If we’re right, I would like to know how we can specify the servos position in the firmware.
Any help will be appreciated.
Regards, 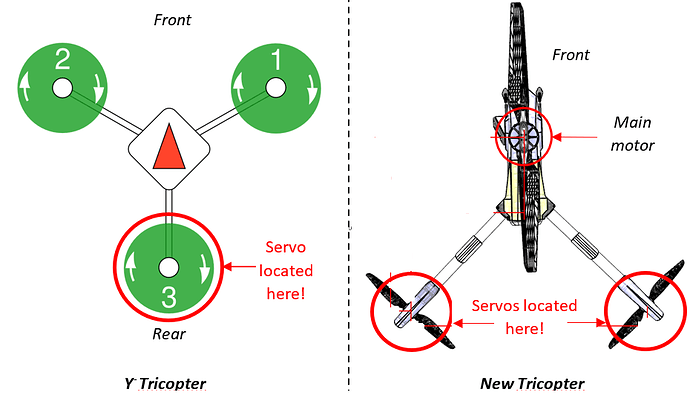 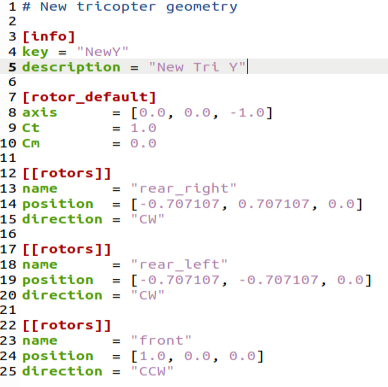