I’ve been experiencing GPS drift when disarmed. For my application, I’d like as accurate of a position prior to flight as possible. I’d like to make sure that my assumptions about PX4’s estimation algorithms are correct before quantifying the drift in flight testing.

Background: During flight testing, when disarmed, I have noticed significant GPS drift (e.g. GPS random walk) up to ~5m from the drone’s location. Although I regularly observe GPS drift when disarmed, immediately after take off (usually to above 3m) the GPS’s performance greatly increases and I do not observe GPS random walk (i.e. the GPS position is within ± 1m from it’s current location). I’m curious if anyone else has observed a similar effect during flight testing.

After digging into the code, it appears that the estimation algorithms (I’m using EKF) is always running at 250 Hz and is utilizing the same data when disarmed and in flight. This leads me to believe that the ground is having an effect on the GPS receiver’s performance.

I’d like to verify that the following assumptions are correct:

If the above assumptions are true and the ground is affecting GPS performance, what are some methods to mitigate the performance issues? E.g. Copper Tape?

Regardless, I will be conducting some flight tests to determine accuracy relative to landmarks - if there is any important additional information gathered, I’ll post on the flight test channel. 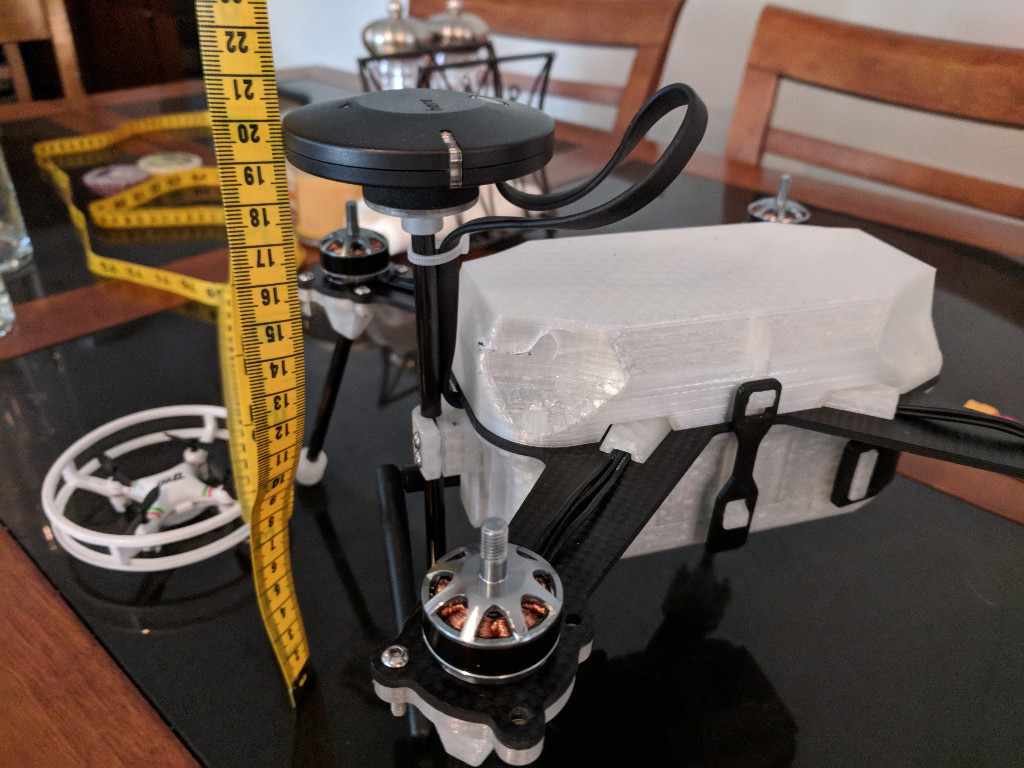 If you care about accurate positioning, it’s worth taking a look at RTK GPS. There is an RTK module by Here that is plug and play on PX4.

It is not unreasonable that you have worse GPS performance on the ground. Two reasons come to mind:

Thank you. I will test performance with and without a ground plane for the GPS to compare performance.